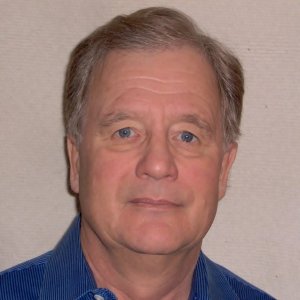 Ed Lukowich, I write under the pen name Sagan Jeffries

What is your latest release and what genre is it? The Trillionist – genre is futuristic science fiction

Quick description: The Trillionist is not yet a word in Webster’s dictionary. It is the word ‘trillion’ with the suffix ‘ist’ on the end. A Trillionist is ‘a being or entity which is a trillion years of age.’ In the Trillionist novel, a young man named Sage Rojan is born with vast knowledge, only problem is that he doesn’t know where this knowledge came from or why he possesses it. Along his journey to find his real self, he uncovers and discovers incredible secrets about our universe – its age and its origin. Then, in a self-centered act, he tries to use his powerful gifts to race his Planet Tidon through its technological age – only to end up threatening his planet and solar system with obliteration. In a last ditch effort, he looks for help from outside of his planet.

Brief biography:
Ed Lukowich (pen name Sagan Jeffries) lives in Calgary and was born in Speers, Saskatchewan. The pen name is partly from Ed’s sci-fi hero Carl Sagan (1980’s author of Contact and Cosmos novels). Ed is a former World Curling Champion and an Olympian (he published four books on the sport of Curling in the 1980-1990’s) who has now reinvented himself from the sports world to the world of sci-fi writing. The Trillionist is his first novel and he has utilized QR codes in the novel which enable a reader with a cell phone app to go directly to his website where the reader can learn more about the science in the novel. Ed’s second book based on Universe Theory will be published in January 2014.

What are you working on now?
My new science book (Universe Theory Book) to be published and released in January 2014.