Here’s Lisa Bowes, author of Lucy Tries Luge, published a year ago and featured on Reading Recommendations in Dec. 2013. Lisa is back to tell us about a new book in her Sports for Kids series of picture books. 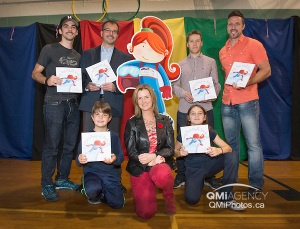 After trying the sliding sport of Luge, Lucy is back for another speedy adventure—this time, she laces up her skates and tries short track speed skating!

It’s not as easy as it looks. When you skate really fast around tight turns, you just might crash!
But with her friends at her side, Lucy skims across the ice in a thrilling speed skating race. 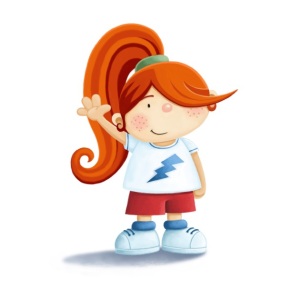 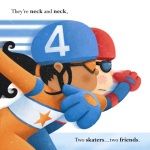 2 thoughts on “Lisa Bowes – update on a new book”