Craig McLay was first featured on Reading Recommendations almost exactly two years ago to the day, in Jan. 2015. He’s back now to tell us about a recently published novel. 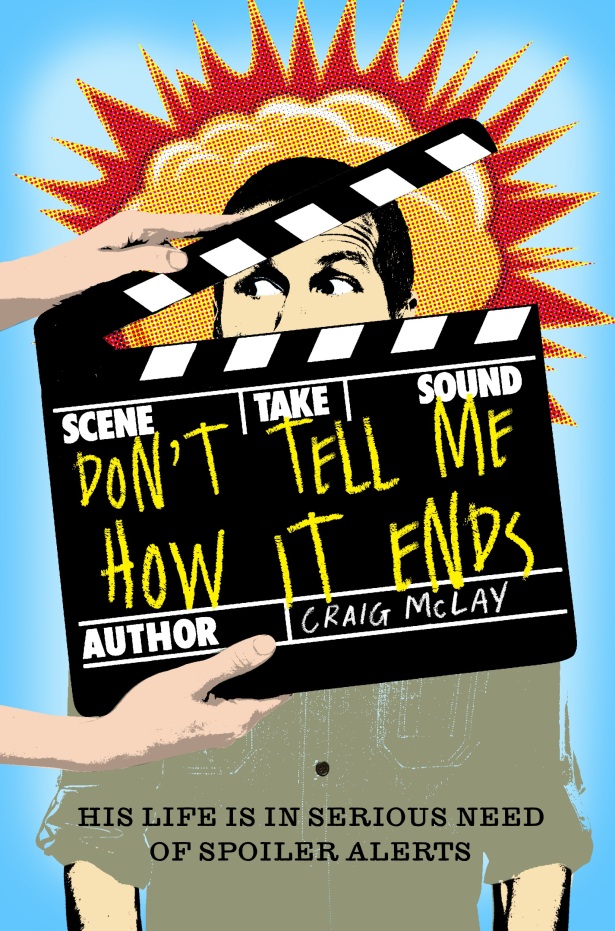 The author of the hilarious and award-winning international bestsellers Village Books and The International Cinema Society returns with an uproarious tale of freshman film school mayhem!

Aspiring director Andrew MacLennan has just been accepted into one of the most prestigious film schools in the country. Most of what he’s going to learn – like the finer points of shooting an action scene with a projectile vomiting stuntman, what to do when you find one of your instructors passed out in the bathroom holding a gun, or how to handle an audition with a former adult movie actress who takes method acting to wildly inappropriate new levels – isn’t in the curriculum.

His crew is just as crazy. Edgar Wells is a James Bond-obsessed Englishman who is distressed to discover that the woman he’s dating may also be his second (or possibly third) cousin. Esteban Hernandez is a football-mad Mexican who was officially dead for four minutes after his attempt to jack in to the city power grid went spectacularly wrong. And then there’s Satyajit Bharati, an Indian expatriate who has no problem being in an arranged marriage so long as the private investigator hired by his rich fiancée doesn’t catch him in the act with any of his current girlfriends.

Andrew’s life is further complicated by his developing relationship with up-and-coming comedian Nira Curtis, whose inability to distinguish between her life and her stage act could spell trouble. Andrew is still coming to terms with the death of his brother in a car accident five years ago and isn’t quite ready to premiere his personal demons in front of a blockbuster audience.

Struggling to keep his production from going off the rails, Andrew begins to realize that whether it’s real life or a movie, having final cut is not always a good thing.