Kimmy Beach was featured previously on Reading Recommendations in June 2014, and is back now to tell us about a new publication just released! 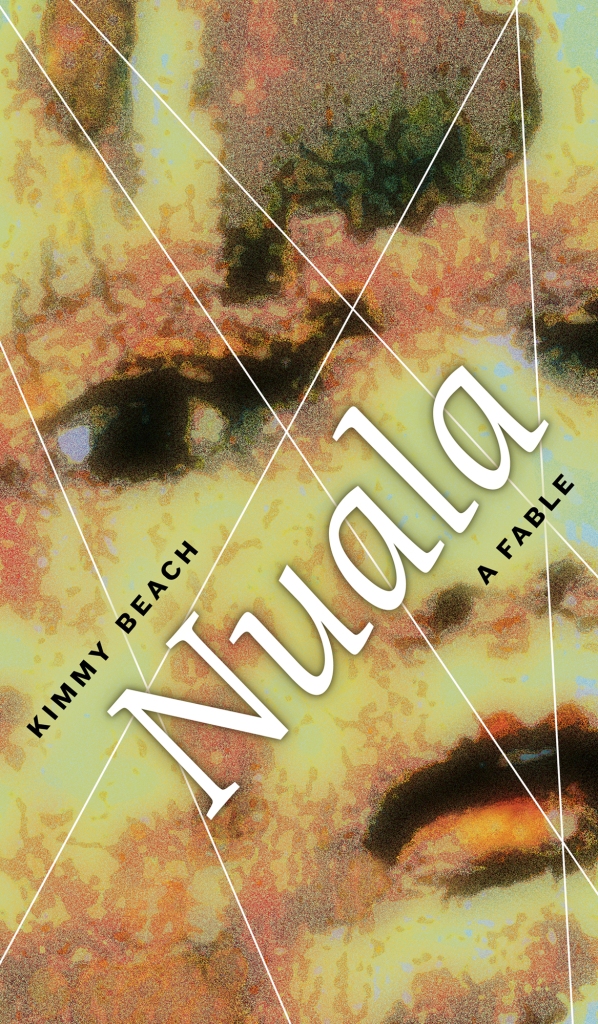 “Shh, my Nuala. I am with you. Today I shall teach you the newness of you.”

As the Engine breathes life into Nuala, her gaze falls on Teacher-Servant, the chosen one. He alone will be able to hear her thoughts and interpret her emotions. But soon Teacher-Servant starts to worry that Nuala will be able to give away her thoughts freely. Set in an atypical dystopian world, Nuala is startlingly original and inventive, echoing the work of Margaret Atwood, José Saramago, and Kazuo Ishiguro. Beach’s dark, fearless imagination has created a time and space that are at once remote and strange, but absorbing and deeply credible. Nuala leaves the reader with much to consider about the nature of love, possessiveness, jealousy, envy, and autonomy.