Eileen Bell has been featured previously several times on Reading Recommendations, first in Jan. 2014 as part of The Apocalyptic Four, then with news about the first two books in her Marie Jenner Mystery series, here and here. She’s back now to tell us about the third book in this series, just being released. 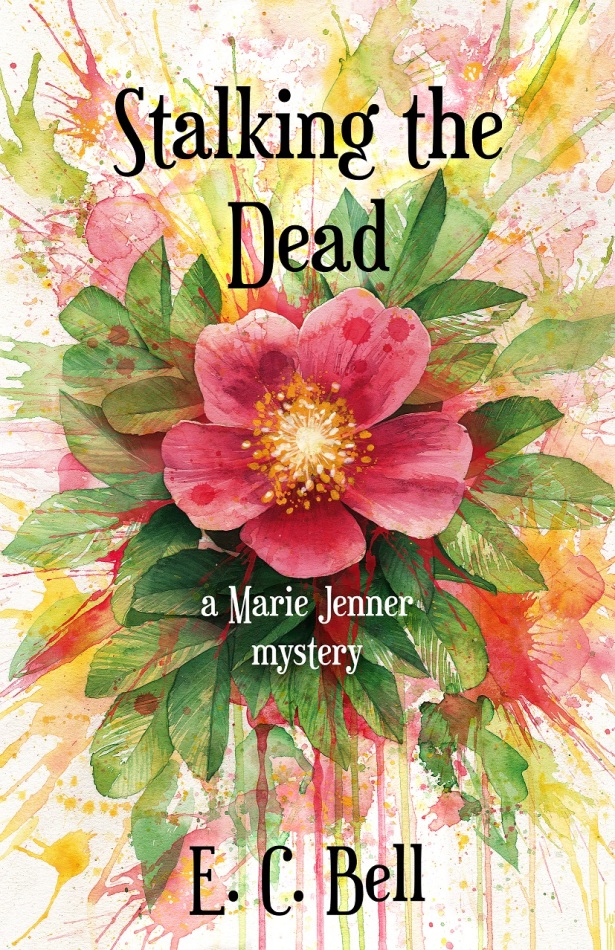 When Marie’s slightly-more-than-boss, James Lavall, decides it is vital that he speak to her mother, face to face, about Marie and all her secrets, she follows him to Fort McMurray.

What Marie doesn’t realize is that her stalkery ex-boyfriend, Arnie Stillwell, has gone home, too. And he’s managed to get himself killed just about the time James rolled into town, making James “a person of interest” in the Stillwell murder investigation.

Murder can really put a kink in a Jenner family reunion.

“Stalking the Dead is an entertaining mash up of a thrilling PI novel with a creepy ghost story set in the rough oil town of Fort McMurray. Genre-bending doesn’t get any better than this.”
Wayne Arthurson, Author of the Fall From Grace and other novels in the Leo Desroches crime series.